In Flanders fields the poppies grow, Between the crosses row on row.... 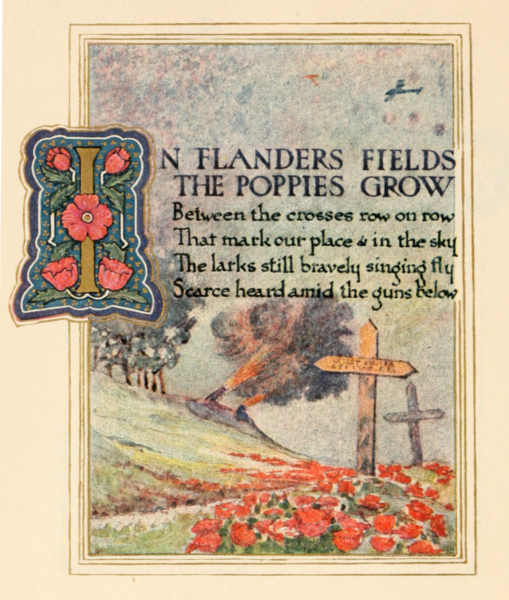 On or about the 26th of October, 1917. These were the words  which officially described the death of Private Ralph Gair , Service Number 203219, of the Northumberland Fusiliers (1/6th and 1/4th) who was killed in action at Ypres in Flanders at the age of 25 years. Information regarding his death can be found on FindmyPast in the GRO war deaths, army and other ranks, 1914 -1921 record set entitled British Nationals Armed Force Deaths 1796 - 2005.   Ralph Gair was my first cousin three times removed. This Anzac Day, 2014, rather than writing about an Australian military ancestor, I have chosen to remember this cousin from Northumberland, England,  who was killed during active service during World War One.

Ralph Gair was born in 1892 to Ralph senior, the brother of my great great grandmother, Hannah Tait Gair.  Hannah whose married name  was Morrison. Hannah, along with her husband John Morrison,  was a pioneer of Cooroy in Queensland, Australia and was living in Australia in 1917, when her nephew Ralph was killed at Passchendaele in Belgium. His memorial as a soldier missing, killed in action, is in the Tyne Cot Cemetery, Zonnebeke, Belgium. Information about Tyn Cot and other World War One memorials for soldiers in the 4th Territorial Battalion Northumberland Fusiliers can be found here.


The UK Army Register of Soldiers' Effects, 1901 - 1929 shows that Ralph's personal effects following his death, were sent to his widow Gertrude Isabella Spark (known as Isabella), whom he had married in Newcastle Upon Tyne in 1916. Ralph was killed in action barely a year after he married Isabella. I can only imagine the distress Isabella Gair suffered on receiving the news that her loved one had been killed on foreign soil and would not be returning home.


The Army Museum website is an excellent resource for family historians researching UK soldiers, from the Army register of effects.

Ralph Gair's Receipt for Attestation which is listed as a British Army Pension record on Ancestry.com, shows that in May of 1916, prior to his marriage, he was in the 6th battalion of the Northumberland Fusiliers. Ralph Gair's attestation form would have been completed at the time he enlisted and is dated May 8, 1916. Some interesting sources of information online regarding  British Attestation forms can be found here, (British) and here (Australian).
Ralph Gair, as a member of both the 6th and 4th Battalions of the Northumberland Fusiliers, participated in the following battles:

Battle of the Somme 1916 - This occurred in France from July 1 to November 18, 1916 on both sides of the River Somme. Information about this battle can be found via this link.

Ralph Gair's wife Isabella never remarried and died carrying his name in Spetember of 1965, almost 48 years after his death in the First World War.

Aprol A to Z Challenge Beedle, a Bellman and a Bard

B is for a Beedle, a Belman and a Bard 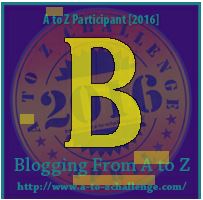 I am running a little behind schedule in the April A-Z blogging challenge, however, I have a wonderful excuse, which is the birth  seven days ago of a beautiful new grandson. I am completely besotted with all 9 lb 11 oz and 59 cm of him! But a new baby in the family does mean for this Oma, less time for blogging and more time for cuddles so for my 'B' post today, I am linking here to a blog that I wrote in 2011 entitled "A Beedle, a Bellman and a Bard". I belive it is worth resurrecting a post from time to time if  the information contained within is still relevant. This particular post shows how and what I discovered about my 6th great grandfather, Edward Manton through a search of Google books.  For those who have read my post in the past, I hope you will enjoy the revisit and for those who are new to my blog I hope you are inspired to search google books for information about your ancestors. And now....grandmother 'duties' beckon.....

A For Abbreviations and Acronyms 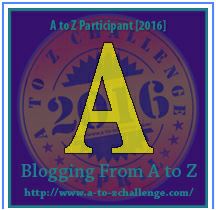 If the above image looks like something you view regularly, then there is a good chance that you are a genealogist! Family history records are filled with abbreviations and acronyms and until you becaome familiar with or have references for at hand, these often confusing terms can make researching your ancestors quite a challenge. Finding the abbr. (abbreviation) Ad.D or Ad.M or ds. on a record might leave you scratching your head, until you discover out that they are abbreviations for adopted daughter, adopted mother and deaths.  Family history research reveals a wealth of abbreviated language and one almost needs to be a linguist to decipher various records. Having a list of references at hand can be the key to translating the many abbreviations and acronyms used on the documents you read and understanding your ancestors' lives.

This blog post is the first of my contributions to the A -Z 2016 Blog Challenge .  For this week's challenge I am posting some links to references and resources regarding abbreviations and acronyms that I have found useful in my own research. Most of the following resources can be accessed online, through archives, libraries, organisations and blogs. I have also included links to some catalogues and books.

Along the genealogy journey you will encounter records containing commonly used abbreviations  for names, places, occupations, relationships between family memebers, medical conditions and legal terms, to name a few examples. A better understanding of the present accepted codes of abbreviations and acronyms as well as those unfamiliar and confusing ones in the past will enable you to make the most of the information you find on census, births, marriage, death, military, legal and other documents.

I hope these links will provide you with some understanding of the common and even not so common genealogical abbreviations and acronyms that can be road blocks on your genealogical journey. You are welcome to share any helpful references of your own that are not listed below.